Battlegrounds of Eldhelm is a free-to-play collectible card game (CCG) and a role playing game (RPG).

Here is a short video to get you interested!

It is heavily influenced by RPGs and borrows some mechanics and ideas. The result is a fascinating mixture of classic card collection game and RPG battles. 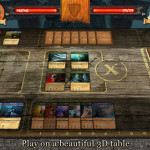 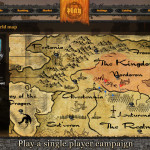 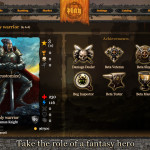 So, how you play? In few words… The game is played in turns. Every turn is separated in phases for the first and then for the second player. Each phase allows you put cards in the areas of the table. Cards have attributes (damage, defense, healing and so on). These attributes are summed on the end of each turn and applied against your opponent ones. Simple, right? Well, not that simple, you will see 🙂

The game is rich in content and play modes!

You can play on your own in the following single-player game modes:

Or you can play with other players around the world in a various multiplayer modes:

The game features epic music and 3D graphics. It is translated into multiple languages and is available as an application for the desktop PC, Mac and Steam, Google Play and Samsung Store for Android and Apple App Store for iOS, on the web via all up to date browsers at eldhelm.com (and some other domains), Chrome Web Store, Facebook and Vkontakte.

Here are some more screenshots: 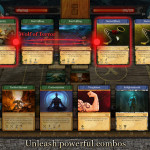 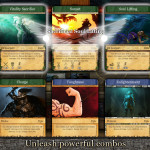 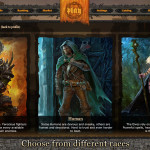 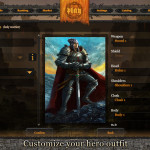 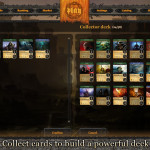 The game is entirely online, meaning that your progress is safely stored on a server. You could play on your phone/tablet and then on your PC/Mac or on the web in the same fantasy world using the same account. You do not even need a registration to get started. Just try the game as a guest! You have access to almost all game features, right away!

So, apart from playing cards, what do you do in this game? 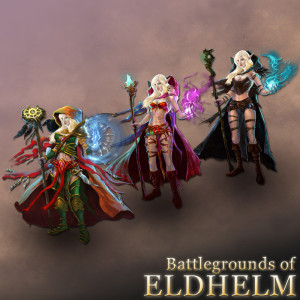 You create your character from one of the three available races: 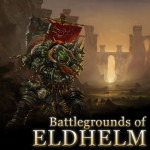 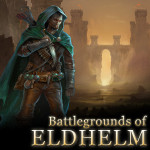 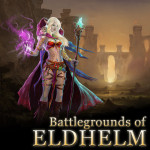 Also you pick a class for your character: 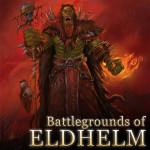 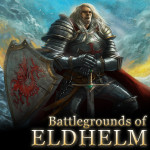 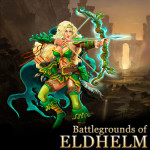 Apart from all this you should try Battlegrounds of Eldhelm just because:

Who is making this game? We are called Essence, an indie game developer start-up from Sofia, Bulgaria. Check our short story here.

We are more than happy you are reading this page. We are super excited that people like our work! This motivates us to continue, so we want to hear your opinion as well! Do it via the form bellow: