We are so excited to announce that the long waited second expansion has been released, it features:

Here is an image of the new character! 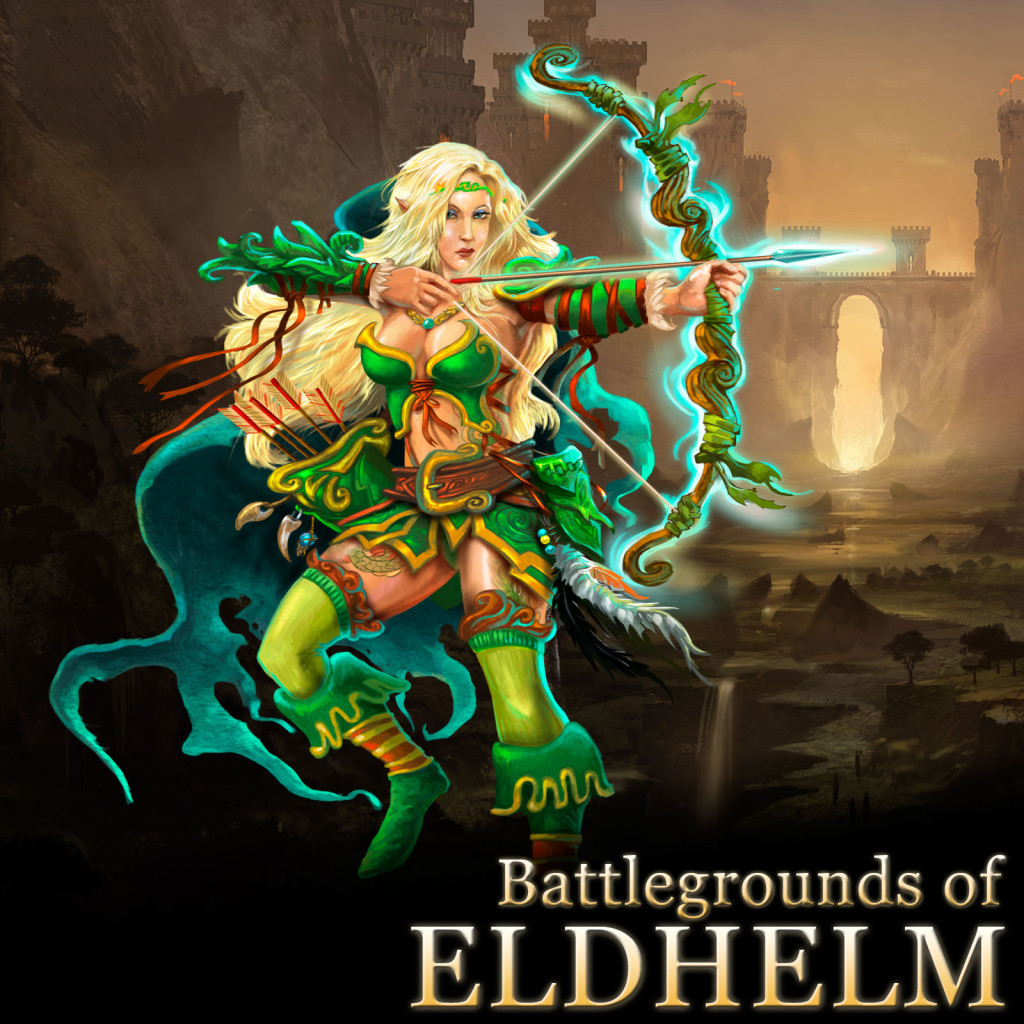